Edtech Superapp Ken42’s StartNXT Ideathon records over 13,000 registrations within a month of launch 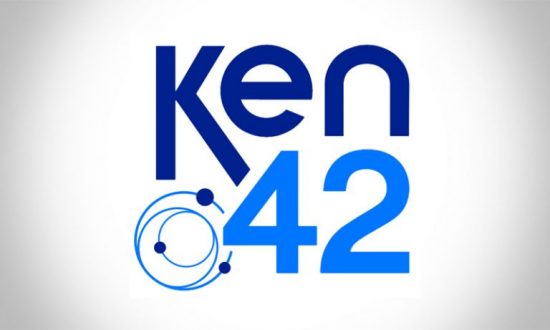 Within less than a month of the launch of its StartNXT Ideathon program, Edtech Superapp Ken42 has recorded over 13,000 registrations from students of leading universities across the country. The company announced the launch of the startup acceleration program at the beginning of July itself, inviting students to submit their innovative ideas and have received an overwhelming response for the same. The Ideathon will be conducted in association with the Federation of Indian Chambers of Commerce and Industry (FICCI) with support from multiple corporate giants.

Talking about the program, Ganesh Raju, Founder & CEO, Ken42 said “We are delighted to receive such an overwhelming response from leading institutions across different cities in India. The core purpose of kickstarting this 6-month acceleration program was to provide a solid impetus to generate a new wave of future-ready leaders. However, we are hoping to double the number of entries received so far by the end of the registration period, with more students to share their ground-breaking ideas.”

The purpose of the StartNXT Ideathon is to facilitate innovation and entrepreneurship in India. After idea submission, refinement, solution generation, and evaluation, pitching, and assessments, the most impactful ideas will be recognized with cash prizes and assistance in building a company.

Ken42 is awarding the Top 3 winners with funding up to INR 2 crores each, and INR 10 lakh each to the runners-up as well, along with internship opportunities with leading startups and firms. Students will also have access to one-on-one mentor sessions with noteworthy Turbostart advisories where they will receive guidance from industry experts.

OMOTEC Wins at ISEF 2022 Once Again This Year!
Schoolnet Survey: Indian Parents Spend INR 20,000 for Education in Government Schools and INR 47,000 for Education in Unaided Private Schools
Artificial Intelligence and the Way Forward – A Highly Interactive and Thought-Provoking Session for the Students by SICCI as Part of PEAK (Program for Engineers’ Advanced Knowledge)
Ashoka University signs MoU with Max Healthcare to use Genome & Data Analysis to Study Complex Diseases
Challenges With Teaching Mathematics Online
Raising Humanitarians Through Volunteerism
CONTACT US