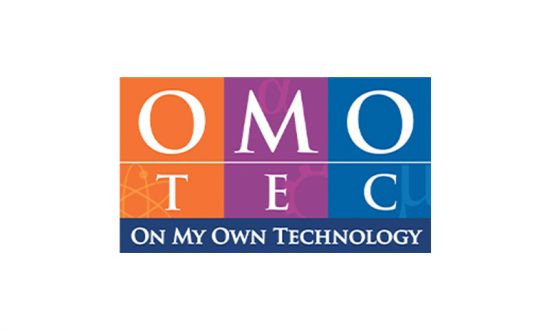 OMOTEC (On My Own Technology), a dynamic innovation and research centre, is proud to announce 11 of its student -driven projects (for details, please scroll down) have qualified for the esteemed Top 100 IRIS National Fair 2021-22.

IRIS (Initiative for Research and Innovation in Stem) is the national science fair that nurtures scientific research among young (pre-college) Indian innovators, and it has selected 11 teams of students and their mentors from OMOTEC for the competition.

OMOTEC co-founder, Shekhar Jain says, “OMOTEC aspires to be the MIT of India with our insightful techniques, rooted in robotics and coding, of experiential learning in mathematics, science and technology.”

Reetu Shekhar Jain, co-founder of OMOTEC, says, “Science-, math- and technology-oriented subjects are the future. Excellence in applying knowledge from these subjects has enabled students to innovate real solutions that can make a difference to the community and make India the knowledge and innovation hub of committed scientific work.”

From the 100 Iris National shortlist, eminent judges will select 20 winners who will be qualified to participate in the International Science and Engineering Fair (ISEF), the world’s largest international pre-college science annual competition, in the US. And students who succeed at this fair will win not only accolades but also get an opportunity to have a planet named after them.

With four years of sharply-focused research in tech subjects, OMOTEC encourages students to experiment and explore electronics, mechanical materials and coding. Fortifying its credibility are four patents that have been filed and 30 research papers published in its name. Its students are learning to create products that shall solve real problems of today and the future.

The world-stage has recognised OMOTEC’s efforts and its teams have bagged as many as 24 international awards while competing with 63 countries, in addition to 42 national awards.

In the last four years of its bootstrapped existence, OMOTEC has built an institute that fosters inquisitive minds which go on to win at the Robotics Olympiads, and international science research fairs organised by the likes of NASA, Intel and Google.

The 11 selected real-life problem-solving projects by OMOTEC’s students are mentioned below:-