Home /NEWS, TRENDING THIS WEEK/IIT asks a question based on IPL! ICC appreciates the Professor for making exams relevant to important, real-life issues

IIT asks a question based on IPL! ICC appreciates the Professor for making exams relevant to important, real-life issues 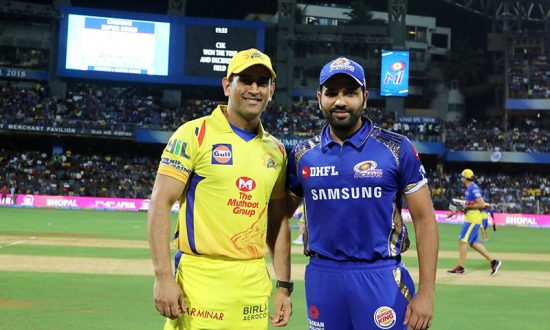 On 7 May, Tuesday, the table toppers of Indian Premier League, Chennai Super Kings and Mumbai Indians were all set to start their play off matches. The toss at CSK’s home ground has always been a tricky one for all the IPL captains. Interestingly, a day before the match, on 6 May, IIT Madras students were given a question on what CSK skipper M.S. Dhoni should do after winning the toss in the IPL Qualifier 1.

The question reads, “Dew can play a major role in day-night matches. Excessive dew in the outfield makes the ball wet. For spinners, the challenge is to grip the wet ball and get it to impart spin. For fast bowlers, it is difficult to hit the desired length. Hence, this can put the fielding team at a disadvantage. During IPL 2019, Chennai Super Kings are likely to play a qualifier at Chepauk Stadium on May 7. As per the weather forecast on May 7, the relative humidity in Chennai is expected to be 70 per cent. The temperature at the start of the game is expected to be 39 degrees. At the beginning of the second innings, the temperature is expected to drop to 27 degrees. Based on this info, if Dhoni wins the toss would you recommend batting or fielding first. Justify your answer.”

Although, Dhoni’s CSK lost the match even after winning the toss, IIT-M Professor Dr. Vignesh Muthuvijayan, who set this interesting question, has now become a social media star. International Cricket Council’s (ICC) official Twitter account picked up the snapshot of his question and appreciated him by tweeting, “Shout out to Professor Vignesh at @iitmadras for making exams relevant to important, real-life issue! Can anyone help @msdhoni and @ChennaiIPL make a decision before the toss tomorrow?”