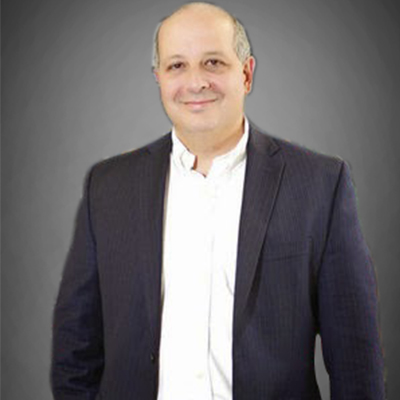 Ralph Valenzisi is the Chief of Digital Learning and Development for Norwalk Public Schools in Connecticut, United States. His responsibilities include areas such as Educational Technology, supervision and the development of new initiatives.

Ralph’s degrees include a B.A from DePaul University, M.S from the University of Bridgeport and 6th year in Educational Administration from Southern CT State University.