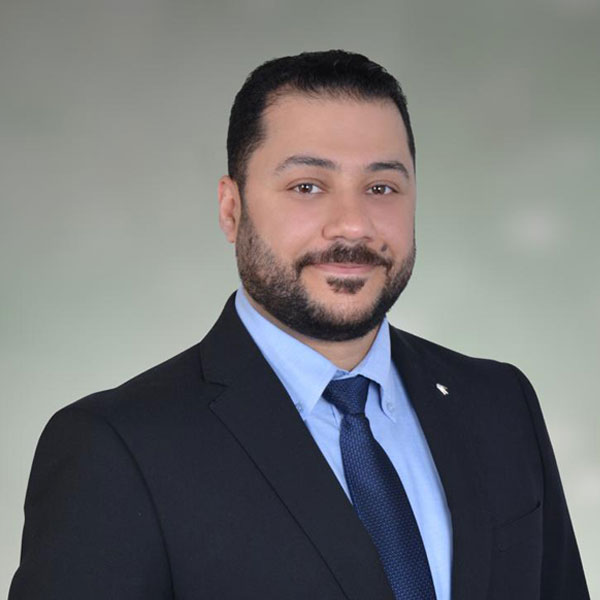 Shady Elkassas is a multiple award-winning and passionate Egyptian educator working in United Arab Emirates. Since his childhood, he looked forward to a career in teaching, and become a committed educator providing high standards and practices in the education of young people.

He believes that the capstone of education is to give every student equal opportunities to learn and for this reason, a true educator according to his is the one who acknowledges, respects, and appreciates students’ diverse backgrounds, learning styles, intelligence, and abilities. Following this perspective, he has centred his teaching repertoire around the concept of searching for the best way to meeting students’ individual needs. As a school leader, he communicated the same message to his team members.

Shady is a popular STEM advocate and speaker in the Middle East region. He has taken initiatives to adopt project-based learning (PBL) and inquiry-based learning (IBL) methodologies to create a new foundation of STEM learning in school.

He strongly believes that leadership has a strong influence on education reform and he takes initiatives to communicate is vision not only inside his school but also outside.

Shady had been selected to be a speaker in three international education conferences in the region – GESS-Dubai 2016, 2017, and Fatih Educational Summit in Turkey 2016.

He was awared the prestegiouse Khalifa Presidency Award for Education (2017) and Middle East Education influencer Award (2018). He was also a GESS education award finalist for two years (2016 & 17).

For the past few years, Shady has been associated with Sharjah American International School.

With Robotics being of particular interest to him, Shady led the School Robotics team and helped them win many awards at international events. He has also been invited to speak at events like TEDx and GESS (Global Educational Supplies and Solutions Exhibition).

He is Microsoft Innovative educator and Google Certified Educator and Apple Teacher.

Shady qualifications include Masters of Science in Education, Executive Management Diploma and Bachelor of Science.