A Teacher’s Fight for Women’s Rights 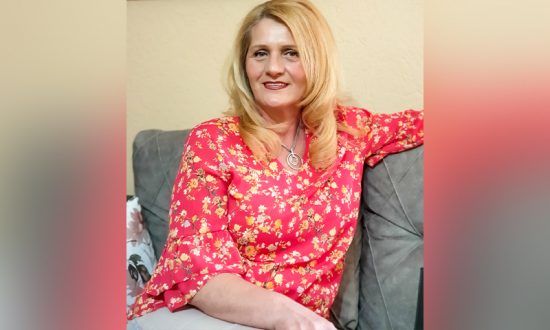 Mirsada Šabotić is a professor of Montenegrin, Serbian, Bosnian, Croatian language and literature. She is a teacher in a local high school ‘Gimnazija 30. September’, based in Rozaje, Montenegro. She has been in education since 1991. From the very beginning, she started interactive teaching through organizing debates, panel discussions, classes outside the classroom and collaboration with the local community. To this day, Mirsada has remained consistent with her goal to create a school without borders and through teaching points to teach students values that will make them global citizens of the 21st century. She is the leader of several long-term projects in the school she works as a teacher in: ‘Poetry Against Ageism’, ‘Everybody! To the kindergarten’, ‘Women’s literature against sex-based abortion’, ‘To the little ones with love’, ‘With Theatre against Vice’.

In 1992, Mirsada began working as a professor in the city where she lives in now. She started noticing that both young girls and female teachers were discriminated against and headed on a path that that will hopefully help her change that. She began organizing events with her students and subtly ‘provoking’ the local community, pointing to the discriminatory treatment of women – not including them in theatre, music festivals, etc. Her work was disparaged, and very much ignored. She was terminated from her job for some time due to the teaching reform, but she managed to continue her work at the school in 1995, although the resistance still existed. In addition to being discriminated against, another problem arose in her country. 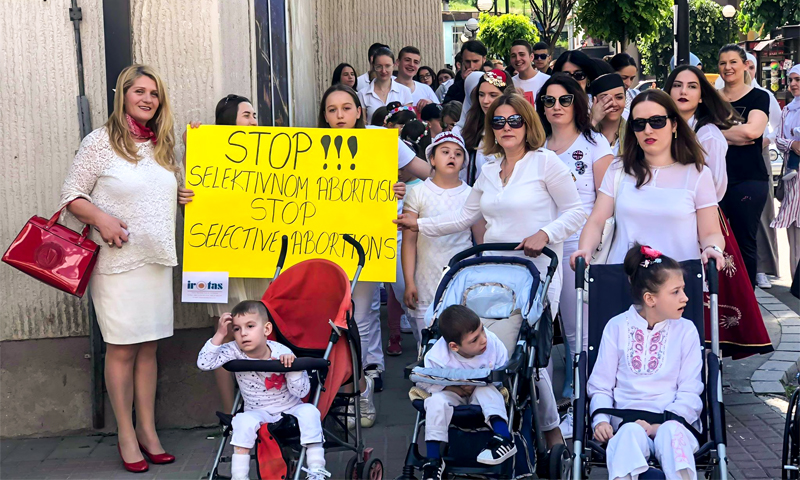 There were more and more women aborting female children at the behest of the family tradition. Male children were still a priority. In 2012, she started a project called ‘Women’s Letter Against Selective Abortion’. The goal was to bring young women and girls together with the same feelings – discouraged and unconfident simply for being a girl. The goal was to encourage them to show their strength through creativity.

Approximately, 500 women have gone through this project. All together 300 events, including poetry nights, field trips and creative writing workshops were organized. By 2019, she had succeeded in her activities, investing her professional skills, and often her own money. As a result, 14 books written by women were published, and her students received more than 60 awards. She has succeeded in her goal to bring awareness to her community about equality, especially to the younger generations. She says she has succeeded because more and more women are employed in management and better job positions. 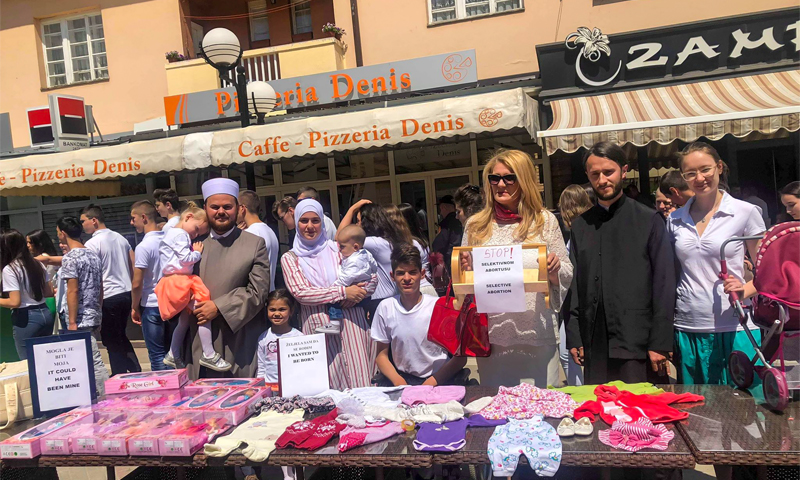 The performance ‘The Unwanted One’ was the most important part of her work because it brought together 3,000 citizens who sent a ‘Stop Selective Abortion’ message using banners and a theatre performance. This teacher from Montenegro is fully aware that her struggle will continue for a long time, and that young people are needed to continue working on the same goals, and that the struggle with tradition and patriarchy is long and difficult, regardless of the current results in her environment.

She believes that it is necessary to talk more about fighting against selective abortion in the media, in order to raise awareness. This altruistic woman has done a lot through her teaching work and made a contribution to society by nurturing altruism and empathy among her students, so she rightly expects her students to follow her goals and be promoters of gender equality of unborn children in Montenegro. 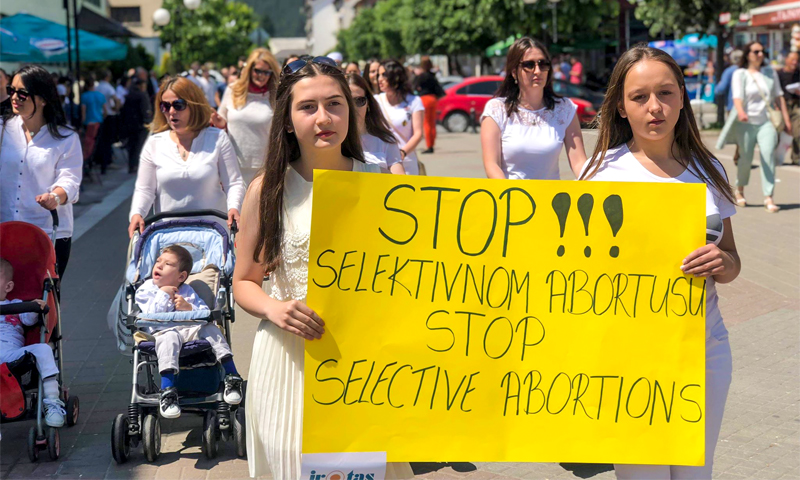 The Education of Second Language Learners: A System in Plausible Deniability
Educating Generation Alpha
Sense of Belonging is an Institutional Responsibility and Roadmap to Student Success
The Importance of Teacher and Staff Recognition!
Online Teaching
Classroom Dynamics from a Teacher’s Point of View
CONTACT US