Transgender and Their Struggle with Higher Education and Job Prospects 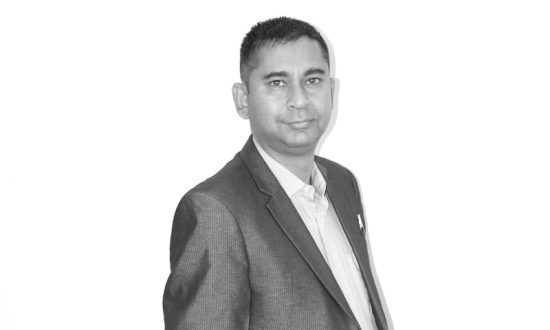 Ritish Sethi is a result driven leader with over 20 years of experience in global enterprises driving strategic vision and accomplishing revenue, profitability norms and transformation of the business. A strong believer of “Change is the Only Constant Thing”, he does not get thrown off balance during crisis. A post graduate in business and analytics and having travelled extensively internationally in the last two decades, Ritish understands various cultures globally and would love to discover more. Opportunity to work with leaders across the globe has instilled more confidence in him while dealing with people from different geographies. The principle in his career has been to always work on customer delight which has enabled him in growing his business in almost all the organisations that Ritish has worked for. He has been honoured with several rewards during his professional journey

The struggle for transgender people is mainly indistinguishable. This happens because we humans are barely educated about them and hence perceive them very differently. There are various hurdles that every transgender goes through, like legal gender change in a country like Japan. Did you know that a GID (Gender Identity Disorder) Act was enacted many years ago in Japan where it made transgender change their legal gender? Is it fair to have such decisions forced upon any human being?

There are some transgender people who are trying to break the stereotype, but it is still a major push-back & discrimination they face when it comes to availability of jobs and access to education. They face a lot of humiliation, aggression, misunderstandings and many obstacles along their way. Numerous transgender children in certain countries are harassed, suspended and punished in schools due to gender identity. Employment discrimination against trans people seems to be an issue globally. According to Kanae Doi – Japan Director of Human Rights Watch said, “The struggles of transgender people are so invisible in Japan that their everyday experiences are not known.”

It takes a lot of courage and acceptance for a transgender to make peace with gender misalignment and continue doing what every other human being does to live a normal life as they are always perceived differently which can leave them depressed. The society needs to be a little more supportive when it comes to transgender trying to fulfil their goals and dreams just like everyone else without being mocked or harassed. This kind of anomalous behaviour usually takes place when one tends to ignore and not understand about them and that can be changed if and only when we try and create awareness amongst us with efficient knowledge in order to be able to provide good education and job opportunities without harassing them.

Every day they are struggling somewhere or the other and trying to justify and prove their worth. Some deal with it differently and some really want to make a difference in the society.

A few common and difficult issues they deal with are –

After reading this, what must one feel? Where did all the humanity disappear? If every child/adult is educated about how transgender people should be treated, accepted and be a part of our society, then we are just going to do a good deed. Many things take time, and no one changes overnight, but gradually and slowly things will adapt and change to make every individual feel equal in the education system, workplace, home or even in a public place.

According to National Centre of Transgender Equality, they had released a report in 2016 of the U.S. Transgender Survey stating how things have developed and evolved over the past years. This survey http://www.ustranssurvey.org/ and the research was clearly a game changer for a major culture change.

Many countries are taking great initiatives to provide services & help trans people and encourage the society to be more accepting of them as human beings. If trans people are making efforts to break the stereotype, it may be worth considering giving them an opportunity for them to showcase their real talent & potential contribution by at least giving them a chance at the right education and job prospects instead of just treating them indifferently irrespectively.

Disclaimer: The views mentioned are solely the personal views of the author and in no way represent or promote any particular country, society, community, institution or brand; in any way whatsoever.

What the Happiest People In the World Know About Raising Happy, Confident Children
Be Prepared for the Transition in the World of Work
Questions to ask yourself before signing up for higher education abroad
Transgenders and Their Struggle with Higher Education and Job Prospects
How To Live With Purpose: The Case For Chasing Our Passions Is Gaining Legs
Giving a Face to The Proverb “Where There’s A Will There’s A Way” 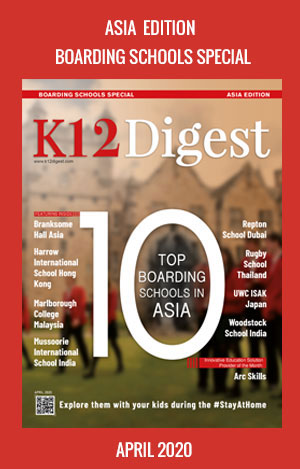