Brewing a New Albania Through Education 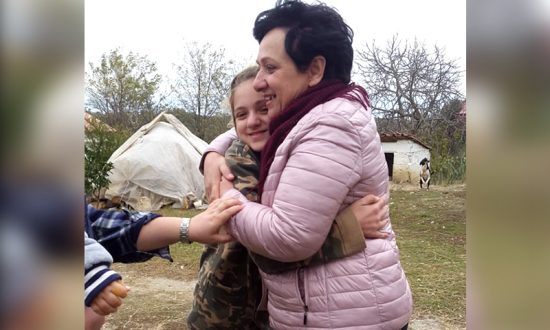 Revenge is a dish best served cold and in Albania, it can be served very cold indeed. Spanning for generations, blood feud disputes are sucking in descendants who had nothing to do with the actual abuse or murder. In the northern and central Albania, the ancient code of conduct known as the kanun still regulates the lives of a large portion of the population, which is forcing generations of families into confinement.

The Dark Shadows of Gjakmarrja
According to the old Albanian laws, the tradition of Blood feud is pursuing redness, mostly by the families in the highlands. Gjakmarrja, the kanun of revenge, has seen a revival in the post-communist Albania with chaos. This tradition allows you to kill a member of a person’s family, who may have killed someone from your family, irrespective of them being connected with the killing or not. Even children are not exempt from this barbaric custom. This has resulted in Albanian children confining to a safe places, where they are not able to attend schools, leading to a lack of education and socialization.

This negative tradition, which continued for several centuries, stopped during the Communist Regime, where they took efforts to reconcile families in conflict and punish harshly anyone who still followed the tradition. Unfortunately, after the political changes in 1991 in Albania, several problems came up in terms of the functioning of institutions, the judicial system, and the state’s response to this tradition. Consequently, the tradition made a come-back, this time with stronger roots than before; and the fear of being killed, for no fault of theirs, led the families to confine into their homes and never get out.

Meet Liljana Luani
It is in this wretched atmosphere that Liljana Luani, a teacher at the Pasko Vasa elementary of Shkoder decides to take matters into her hand. She started visiting and schooling children who live under the threat of Gjakmarrja. Although it took several attempts for her to gain the trust of the affected families, it has been almost 15 years since she started volunteering to teach and educate these lonely children. Whether they are in nearby villages or remote highlands, Liljana reaches them in their hideouts and teaches them the basics of appearance and education with the hope that someday they will come out of this isolation and return to their normal life where they would sit, interact, and learn with their peers, giving them the feeling of being equal to them. 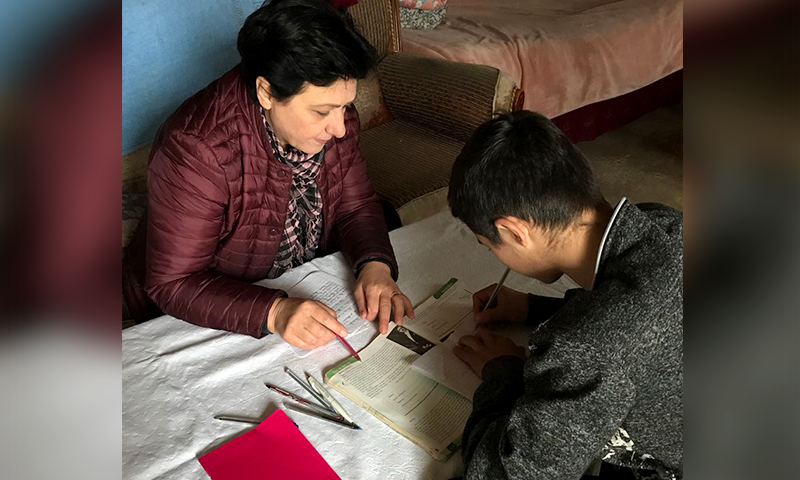 A few years after she started her crusade to help innocent children, Liljana wanted to help the women of these families to become more independent, rather than just being housewives, scared for about 90% of their lives. After a lot of effort, she succeeded in setting up a “Women’s Centre”, that gave them training in vocational skills. The fact that they were acquiring some sort of skill development gave them the courage to move out of their houses without fear. She aimed to make them more independent as well as take back home a new perspective and end this culture of revenge. 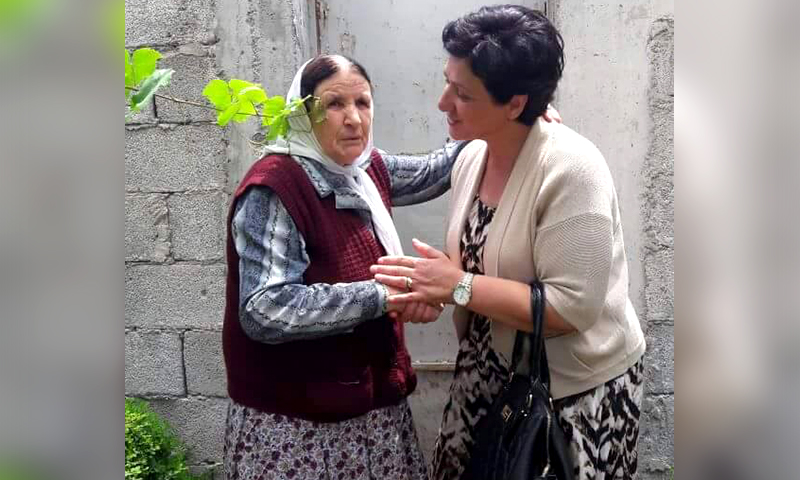 A Ray of Hope for a Better Tomorrow
Gjakmarrja is a very sensitive topic for Albanians and it has not been an easy job for Liljana. But the expressive eyes and the love for life these children have has given her the strength to educate these children and strive for them to do more. Liljana believes that the only way this mindset can be changed is through education. It is in the hands of these young children that lies the secret to ending this inhuman custom and bring about a change in the community. Liljana is a true hero, raising a new generation away from these medieval traditions by nurturing them with love and respect for life, for people, and the environment with no room for hatred.

5 Predictions for Education Following COVID-19
What is HumaneMaths?
STEAM- An Educational Framework to Relate Things To Each Other And Reality
What Makes Man’s Search for Meaning by Viktor E. Frankl a Life-Changing Read?
Creating a School Climate Where Intrinsic Motivation Flourishes
Emotional Intelligence-The Social Skills That You Weren’t Taught At School
CONTACT US