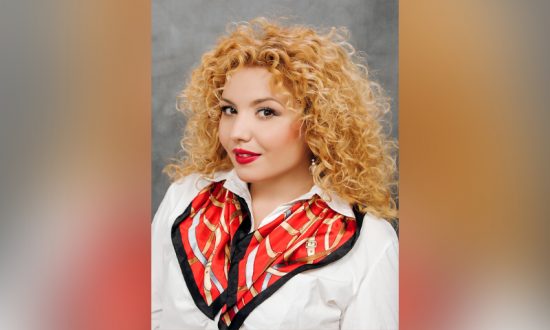 Dragana Gjoreska MA, an English language teacher at a public secondary vocational economy and law school SEPUGS ‘Vasil Antevski- Dren’ Skopje, Macedonia, teaching English language, ESP (Business English and English for Law) for the past 14 years. She received a bachelor’s degree in English language and literature and a Master of Arts in the field of English Linguistics from the Faculty of Philology ‘Blazhe Koneski’- Skopje. In 2020 she became a Fulbright alumnus at the Fulbright Teaching Excellence & Achievement – Media Literacy Program at Kent State University in Kent, Ohio. Her students range in age from 15-18 years old. Dragana has been a Headmistress of many classes and as such, she has played a role in promoting effective parental involvement in student education. She has also started an ongoing cooperation with many international institutions by continuously participating in the events and activities organized by them for the purpose of active students’ enrollment in all the circles of society. She is one of the administrators for the English language of the greatest teachers network ‘Balkanska Mrezha Tokom Pandemije’ and an active member and a project manager in the EduBalkan network. Dragana’s hobbies include music, dance, drama, reading and sharing, sports and learning foreign languages.

With his famous saying, Edward De Waal has given us a lot to consider in terms of our capabilities and opportunities. He says ‘With languages, you can move from one social situation to another. With languages, you
are at home anywhere.’ These amazing words mean nothing if we leave them just to ring in our heads and remain silent on paper. As a teacher of ESL and ESP, I have been thinking always of finding suitable, creative and interesting ways of bringing the English language closer to my students. With the understanding, support and cooperation of my some of my fellow colleagues I have succeeded for 3 years in a row to organize the event ‘European Day of languages’ in my working environment.

This was first celebrated in 2001 during the European Year of Languages. Every year, millions of people and organizations, prepare or take part in activities to promote linguistic diversity and the ability to speak other languages. The general aim is to highlight Europe’s rich linguistic and cultural diversity, which has to be encouraged and maintained, but also to point out the languages that people learn throughout their lives to develop their plurilingual skills and reinforce intercultural understanding. This presents an opportunity to cherish all of Europe’s languages, both more and less widely spoken and the languages of migrants. At the same time, learning languages aids in the process of developing tolerance and understanding between people from different linguistic and cultural backgrounds and helps people learn a lot in terms of other people’s customs, traditions and beliefs. 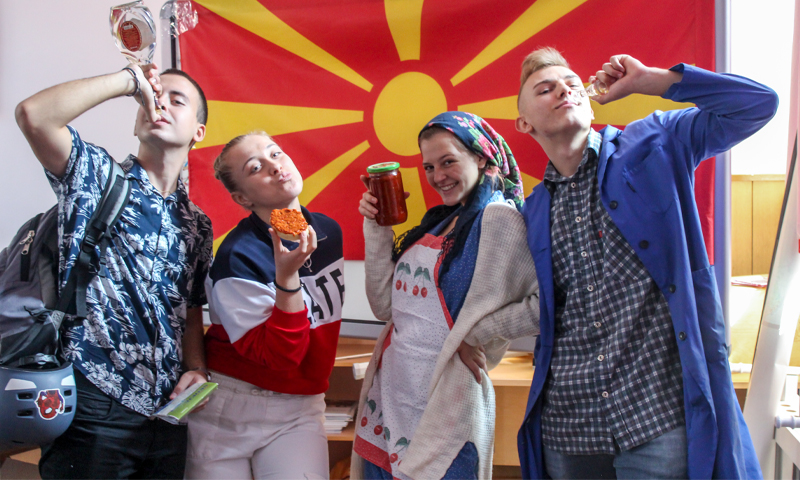 This is a lifelong learning process and experience and as such it requires a lot of willingness and openness, especially when it comes to developing plurilingualism (the ability to use different languages, to whatever standard). Taking all this into consideration, this amazing story of creativity and learning started on the 26th of September 2017 and has been lasting ever since then, certainly with the support of several of my colleagues and the creative and motivated students. Here from, I have had the honour of setting it and being an organizer of the event ‘European Day of languages’ in my school. This event started as such by embracing cooperation between many students and their mentor- teachers preparing and taking part in many educational activities using the foreign languages taught in our school: English, German, French & certainly our mother tongue Macedonian. We have prepared plenty of activities in collaboration and support of local, national and international institutions.

The teachers and students have worked together and achieved in preparing stands for each country. There have been 4 stands: English, German, French & Macedonian. On the stands, the students presented the landmarks and customs and traditions of the country and different languages. There have been books, brochures, souvenirs available to all the participants and visitors of this event. The students have always been very innovative and tried to present the country’s typical outfits, traditional costumes and to prepare some national food of the chosen regions. 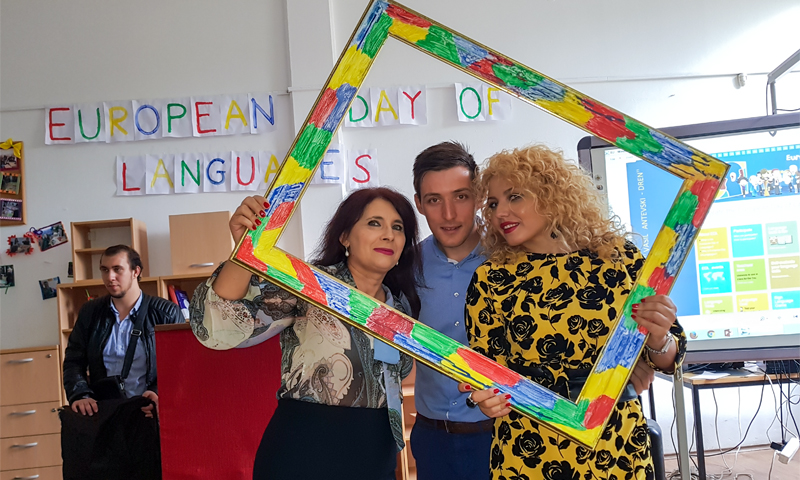 They have been working together, helping each other, exchanging ideas and experiences, and thus always through terrific teamwork and a lot of fun they have managed to create enjoyable performances. The program itself has embraced many beautiful songs performed by the school band and solo singers sang in the various languages mentioned above. In addition to this, the talented actors from our school formed a drama section and performed interesting already existent plays and some newly adapted ones, parts of judicial processes and many others.

Some of the students have prepared tongue twister, quizzes, presentations & oratory speeches in English, Macedonian, German and French. While others have been reading poetry, acting it out at the same time. It has been an enjoyment for all the senses. Afterwards, the students who have already filmed the performances make a video of the event and share it on the school Facebook page. After all of this, even more than ever, we have proved that creativity along with languages draws the most delightful picture. I truly believe in the power, energy, ideas and capabilities of the motivated students and I will keep on supporting them on their path to success. 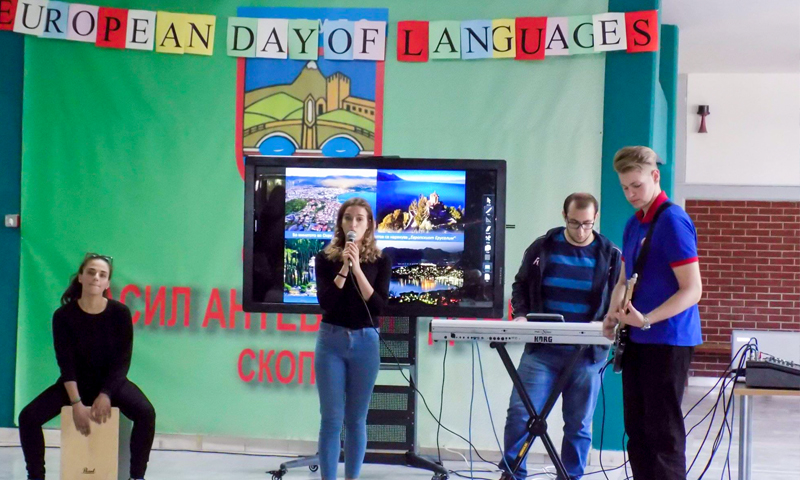 The Education of Second Language Learners: A System in Plausible Deniability
Educating Generation Alpha
Sense of Belonging is an Institutional Responsibility and Roadmap to Student Success
The Importance of Teacher and Staff Recognition!
Raising Humanitarians Through Volunteerism
Jan i Samah – Changes I have accepted
CONTACT US