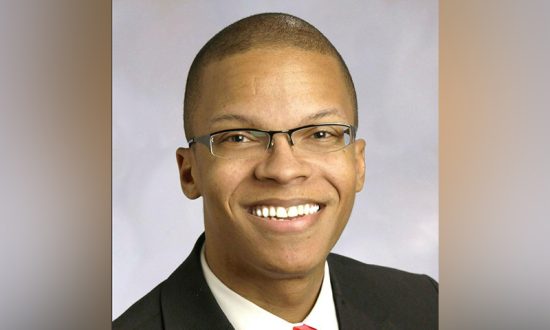 Dr. Terrell Strayhorn is a Professor of Higher Education and Women’s, Gender & Sexuality Studies at Illinois State University. Author of 12 books and over 200 peer-reviewed journal articles, books, and reports, Strayhorn is one of the nation’s most prolific scholars with a leading voice on racial equity, DEI, and a sense of belonging in education and employment. He is the Director of the Center for the Study of Historically Black Colleges and Universities (HBCUs) at Virginia Union University (VUU), Visiting Scholar in VUU’s School of Education, and a Lecturer in psychology. Member of the Children’s Defense Fund’s (CDF) Freedom Schools Research Advisory Committee and Diversity Scholar-in-Residence at Harrisburg Area College, Professor Strayhorn serves on several non-profit boards including Minds Beyond Measure. He can be followed at @tlstrayhorn.

Increasing diversity while taking intentional actions across the organization to achieve equity and foster inclusion must be top priorities for leaders today, especially in K-12 and higher education. Consider the fact that African Americans represent approximately 14% of the population in the United States (U.S.) according to the Pew Research Center, but only 12% of undergraduate college students in the country (PNPI, 2022). The nation’s 101 historically Black colleges and universities (HBCUs)–representing only 3% of all postsecondary institutions–punch well above their weight in terms of economic impact, production of Black leaders, and student enrollment share with recent numbers exceeding 330,000. The National Center for Education Statistics (NCES) estimates that well over 1 million Black college students attend predominantly White institutions (PWIs).

Representation matters and it’s important–so tallying “counts” as shown here is a necessary step in assessing the structural diversity of colleges and universities. But it’s not the only step. Let’s be clear: “Not everything that can be counted counts and not everything that counts can be counted,” to quote Albert Einstein. An impressive, and growing, body of academic research has demonstrated the value of studying the quality and nature of diverse college students’ campus experiences too, since representation does not always guarantee affiliation, association, communication, or buffer against discrimination, isolation, and taxation, to name a few desired outcomes.

Case in point: Whereas Black collegians at PWIs represent the numerical majority compared to their same-race HBCU peers, still today, they are more likely than the latter to face emotional, physical, and/or verbal assault on campus due to their race and/or its intersection with other social identities. Unfortunately, countless examples abound and one only need to look at the shameful racist attack that took place at the University of Kentucky on November 7, 2022, when now-former UK student Sophia Rosing, a 22-year-old intoxicated white senior, hurled racial slurs, kicks, and punches at two Black students, including UK first-year Kylah Spring who had been working at the front desk in a campus residence hall when the racially-motivated incident unfolded. It’s distressing to admit, but this chaotic episode caught on video is/was not an isolated incident unique to a public, research-extensive PWI located in the southeast region of the country. Racially-motivated attacks, hate crimes, and bias incidents are on the rise at America’s college campuses, according to experts.

Addressing such incidents, while working to improve campus racial climate, create equity, and foster inclusion in ways that nurture faculty, staff, and students sense of belonging is a responsibility–dare I say, institutional imperative–of school- and university leaders since “institutions” can’t do anything on their own. As one student from a recent study put it simply: “The university has [emphasis added] to protect and help us…all of us…because they admitted us here in the first place!”

Rooted in recognition of institutions’ responsibility, the Kentucky Council on Postsecondary Education (KCPE) invited presidents, provosts, strategy officers, faculty, and staff from across the Commonwealth to Northern Kentucky University (NKU) in Highland Heights from November 14th to 15th for the 2022 Higher EDquity Symposium. This year’s theme was “Recruitment, Retention Realization: Using Inclusion and Belonging as a Roadmap for Promoting Equity and Student Success” and powerfully influenced the focus of engaging concurrent breakout sessions like this one by Rhonda Davis and Yasue Kuwahara: “Ungrading: Pedagogy to Create Equity and a Sense of Belonging in the Classroom.” Other featured speakers included Bonita Brown, NKU Vice President (VP) and Chief Strategy Officer; Dr. Shakeer Abdullah, founder/CEO of Practical Diversity Associates; and, in my humble opinion, KCPE’s own, Dr. Dawn Offutt, Executive Director of Initiatives for Diversity, Equity, & Inclusion (DEI), who delivered an impromptu “call to action” in near-spoken-word fashion. 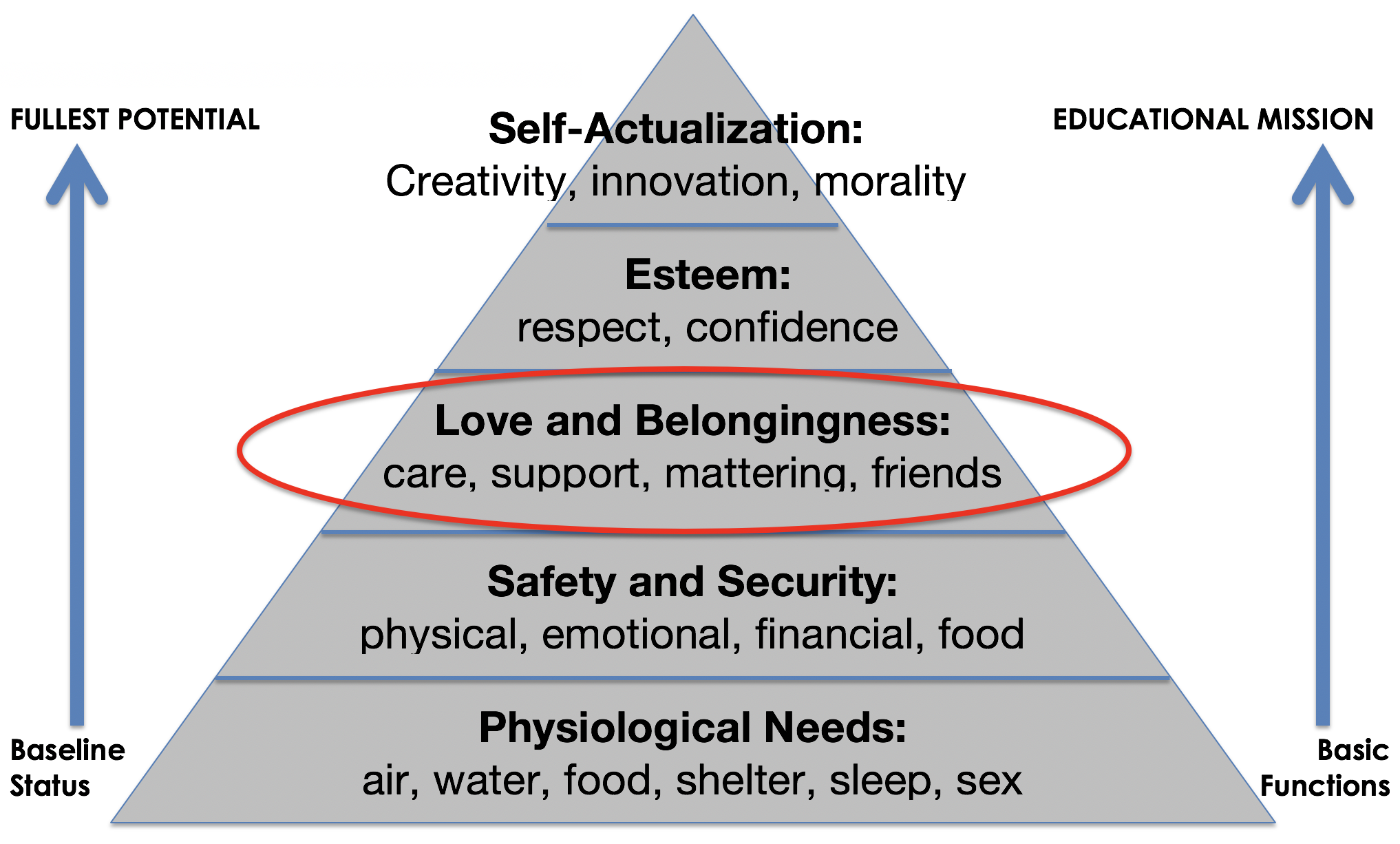 Day Two also included warm, welcoming remarks from Darryl Peal, NKU’s Chief DEI Officer, and Dr. Matt Cecil, NKU’s Provost and Executive VP of Academic Affairs. Honored to be invited to deliver this year’s luncheon keynote, I addressed several points about the importance of the sense of belonging in higher education and how leaders and other educators can use it as a roadmap for promoting equity and student success. Here are a few highlights, in keeping with the model shown above::

The KCPE website states that one of the Council’s duties is to develop and implement a statewide strategic agenda and diversity policy aligned with state goals, making equity the cross-cutting priority. I urge others to do the same as we continue to rebound economically, repopulate spaces, and reinvent the future amid a new normal.

Educating Generation Alpha
The Importance of Teacher and Staff Recognition!
Learning Management Systems & Students’ Support
Seeking a K-12 Education for Everyone
Virtual Reality Based Education: Power of Metaverse
Regenerating Education by Leading from the Middle: A Reflection Checklist for Districts
CONTACT US