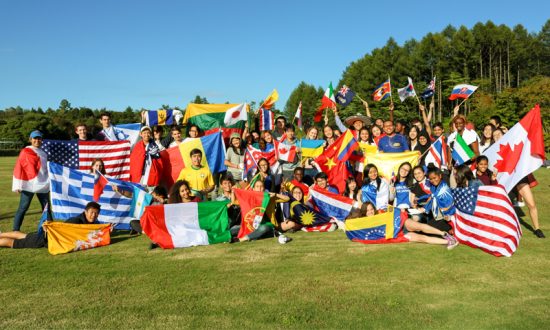 On April 25, 2015, a 7.8 magnitude earthquake struck Nepal, toppling multi-story buildings in Kathmandu, and creating landslides and avalanches in the Himalaya Mountains. Nearly 9000 people died and more than 2,000 suffered injuries. It was the deadliest earthquake in the seismically active region in 81 years. It was during these troubling times that three Nepali students from UWC ISAK Japan initiated Project Nepal. 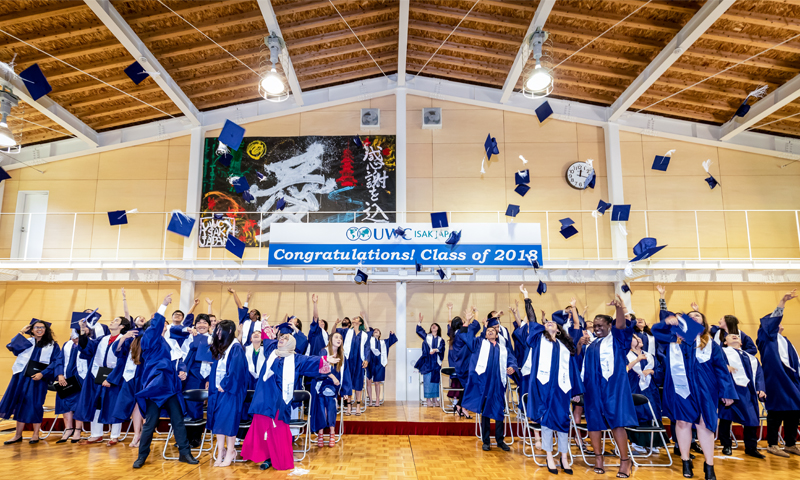 The project raised over $60,000 through online and offline efforts and rehabilitated 13 temporary schools, 3 medical camps, and a health post. This just in the Project’s first year. The school extended its full support to the students’ initiative and helped them show the world that anything is possible if we all stand together. 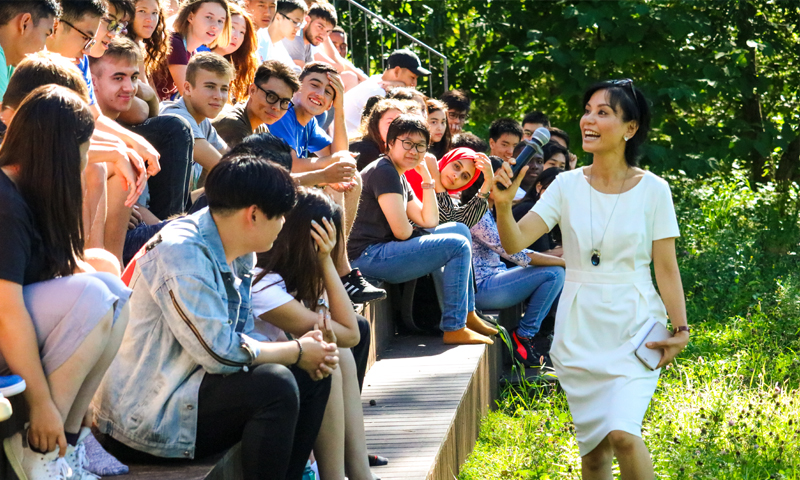 In 2008 Lin Kobayashi (School founder and Chair of the Board) and Mamoru Taniya (Representative Founder) pooled in their resources and passion for education with 100 other like-minded individuals to start an establishment that offered quality education. Six years later, in 2014, the International School of Asia, Karuizawa (ISAK), opened its gates wide open for students. 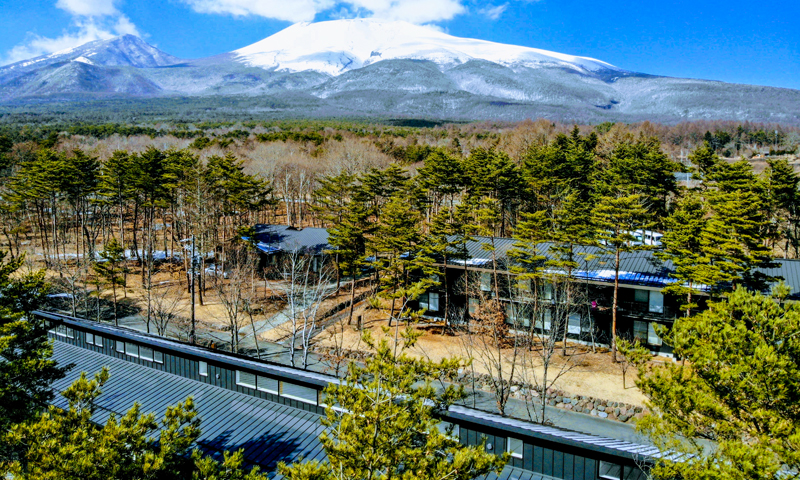 However, by 2012 Ms. Kobayashi and founding Head of School, Roderick Jemison, were already in talks with United World Colleges (UWC). Given Ms. Kobayashi’s experience with UWC education, she graduated from UWC Pearson College in 1993, and the many shared values between ISAK and UWC, it seemed only natural for ISAK to join the movement. Thus, in 2017, the International School of Asia, Karuizawa became UWC ISAK Japan. Since then, the school has done justice to its commitment of educating intellectually curious, compassionate, and innovative students from around the world who would be catalysts for positive change. 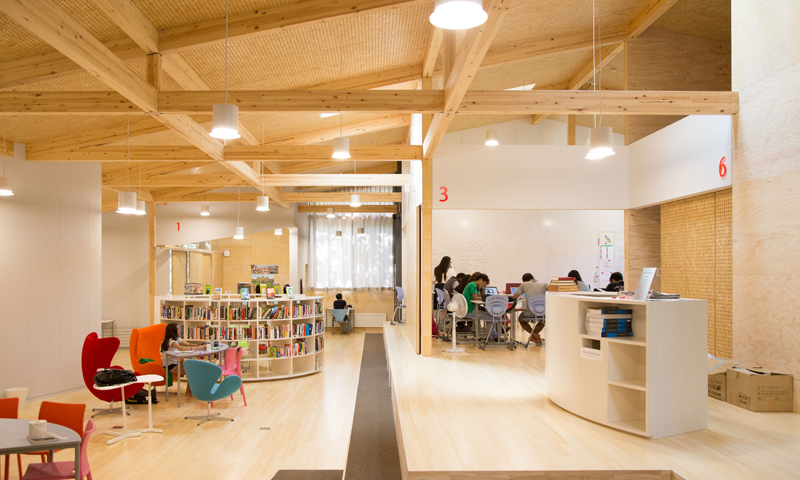 UWC ISAK Japan is Japan’s only international full boarding high school. The school’s 3-year program (grades 10-12) emphasizes its unique Leadership Curriculumthroughout the Grade 10 year the first half of Grade 11. Courses like Mindful Self- Discipline and Design Thinking, UWC ISAK’s Leadership Curriculum teaches lifelong leadership skills that emphasize that anyone can be a leader through practice. Through the combination of these courses, students learn how to consider different perspectives and respond thoughtfully in challenging situations, how to see problems as opportunities, and how o create and tell their story in a way that builds consensus. 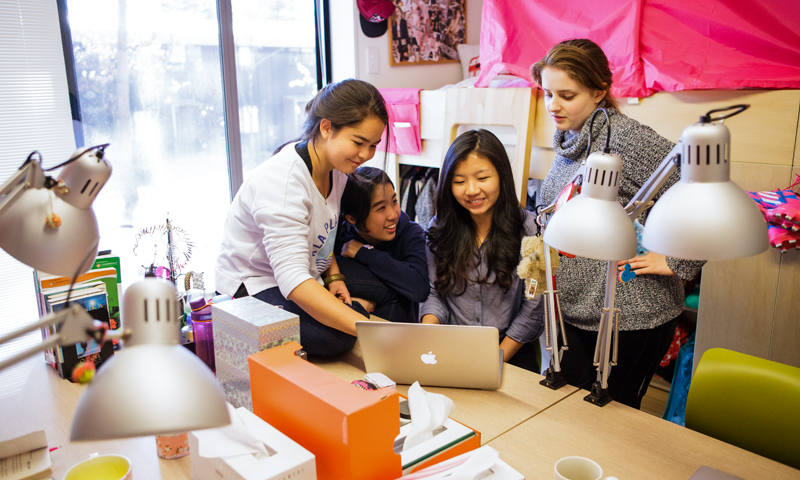 In the spring, Grade 10 students use the skills they have learned to investigate their interests as they begin to develop potential CAS projects for Grade 11. Students who join UWC ISAK Japan from Grade 11 (IBDP Year 1) will participate in a special semester-long program that provides the same leadership education as the Grade 10 curriculum, with a focus on the practical applications of leadership skills. 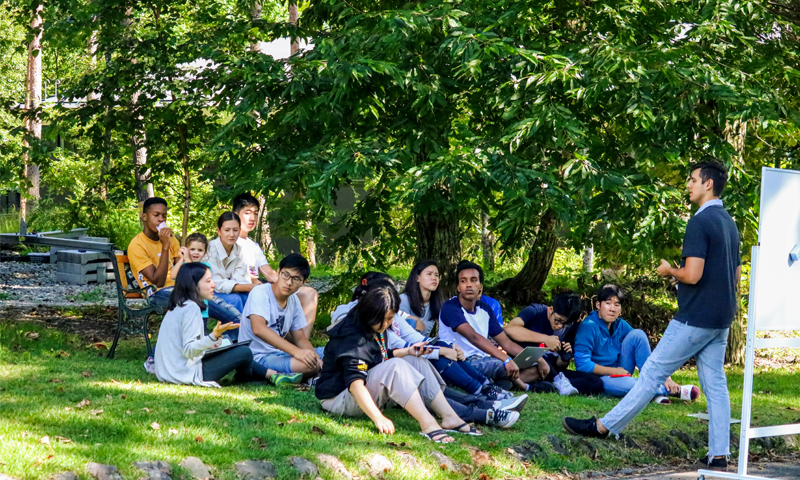 Deeply committed to educating deliberately diverse students from all socio-economic, cultural and religious backgrounds, UWC ISAK Japan hosts 200 students from 83 nationalities, of which 70% of the students are the recipients of financial aid. The school’s belief resonates with the UWC movement: to make education a force to unite people, nations, and cultures for peace and a sustainable future. Residential life is one of the cornerstones of the UWC program, and UWC ISAK Japan believes that many of the most important learning experiences for students occur outside the classroom. 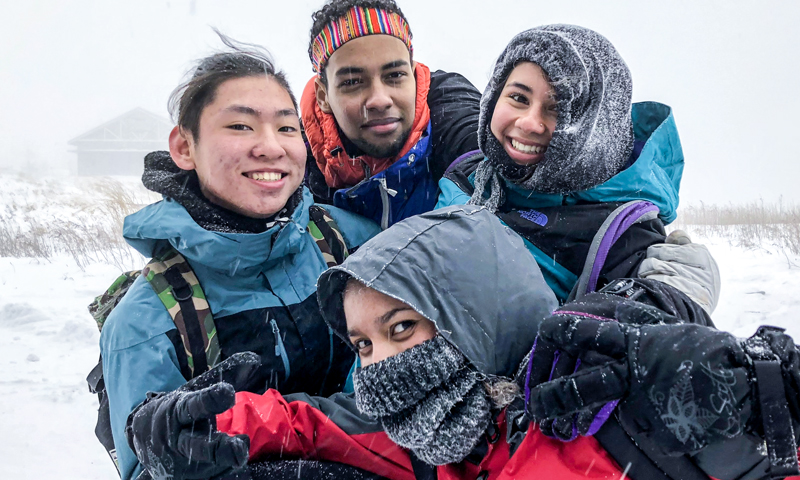 By living with peers from a variety of countries and backgrounds, the students develop an understanding and appreciation for diversity, as they strengthen their own identity and re-examine their ideas and beliefs. The students share a two-person or four-person bedroom in a house for 12 to 18 students. Each house includes a spacious living room/lounge area, as well as a small kitchenette and free laundry facilities. 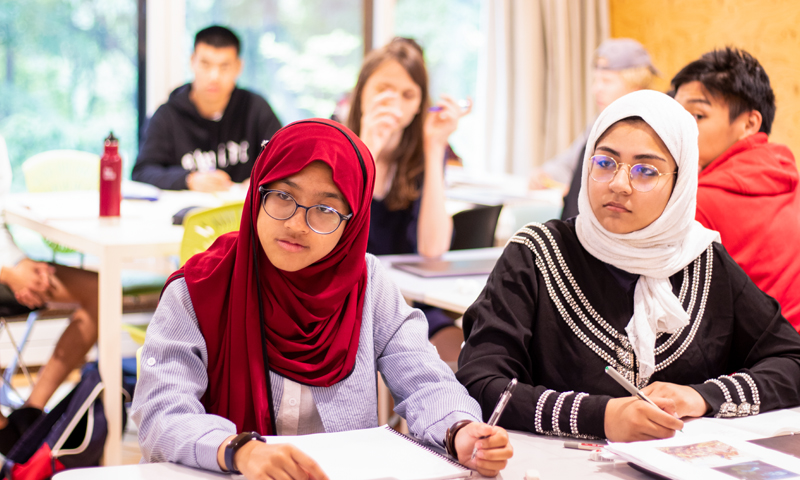 In nearly all cases, the school assign roommates from different countries and backgrounds, giving them the chance to learn about other cultures and perspectives. Additionally, students are all in charge of developing and implementing their own systems for house management. This provides them with an opportunity to develop their leadership, problem-solving and conflict-resolution skills. 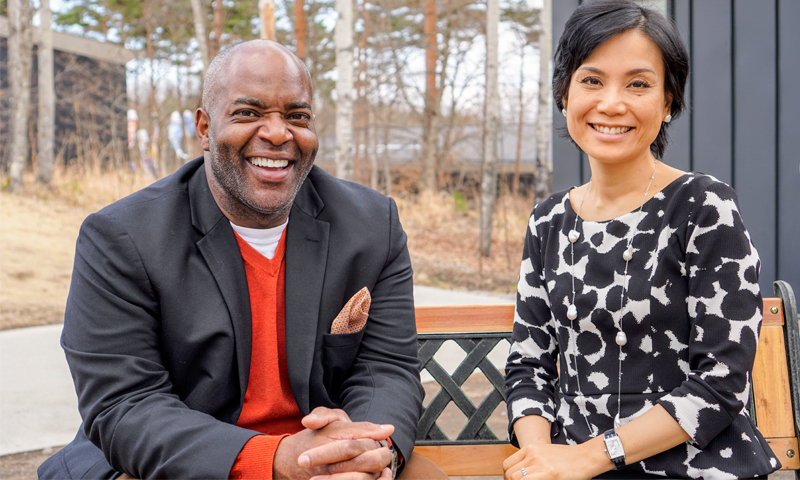 While most of the houses are single-gender houses, in 2018, UWC ISAK Japan opened their first blended house, which accommodates 24 students of all genders. Within the blended house, rooms are assigned by self-identified gender, and students have access to gender-neutral toilets and showers, as well as single-sex showers. Each year, students have the option of requesting placement in a single-gender house or the blended house. In addition to the Residential Advisors, students elected by their peers to keep the house operating smoothly and resolve minor issues, the house is overseen by a House Mentor, a faculty member whose role is to support a student in their residential setting. 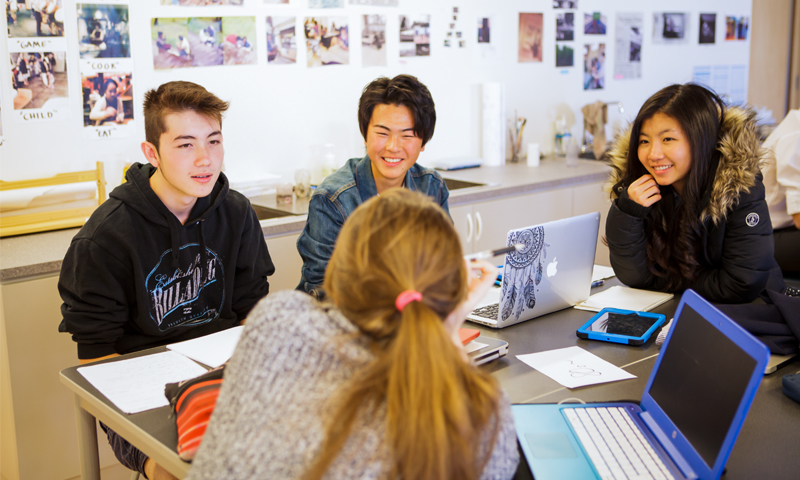 At UWC ISAK Japan, leadership is a practice. Through this practice, the students will learn to: Identify what is most important and needed; Take action in the face of discomfort; Use diversity as a strength; and Support others as they learn to do the same. Through their robust scholarship program, UWC ISAK Japan is bringing together students from different socio-economic backgrounds, imparting them world-class education, thus giving rise to a tribe of future leaders capable of uniting people, nations, and cultures for peace and a sustainable future.

Ms. Kobayashi’s passion for education began when she received a full scholarship from Keidanren to study at a full-boarding international school in Canada. Inspired by that experience, she studied development economics at the University of Tokyo, then joined the United Nations Children’s Fund (UNICEF) in the Philippines, where she offered non-formal education programs to local street children. After witnessing extreme wealth disparity firsthand, Ms. Kobayashi felt a strong need to develop leadership education to bring fundamental, positive changes to the world. In 2008, Ms. Kobayashi returned to Japan to develop the ISAK project, and after six years of hard work, ISAK opened its doors in 2014. In 2017, the school joined UWC, which changed its official name to UWC ISAK Japan. Ms. Kobayashi also serves on the boards of UWC International as well as Asia Pacific Initiative. Having received her International Baccalaureate Diploma in 1993, Ms. Kobayashi graduated from the University of Tokyo with a BA in Development Economics in 1998 and completed an MA in International Education Policy Analysis from Stanford University in 2005.