Home /LEADERS IN FOCUS/Why Should You Identify and Act at The First Sign of Dyslexia?

Why Should You Identify and Act at The First Sign of Dyslexia? 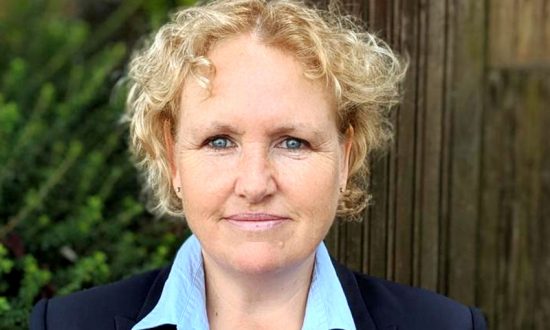 After running the British Dyslexia Association’s training department, Helen became CEO in March 2018, with a focus on empowering dyslexics through lobbying, raising awareness, training and direct support. With a background in education and training since 1990 and a qualified specialist dyslexia teacher, Helen began work for the British Dyslexia Association in 2002 and has been with the organization for 15 of the last 17 years.

Dyslexia is the highest incidence specific learning difficulty with 10–15% of individuals being dyslexic. This equates to at least 4-5 in every classroom of 30 children.

We know that identifying dyslexia as soon as possible will likely have the most positive impact on the individual. Why is this?

Sadly, all too often children are not identified early enough and instead are allowed to fall significantly behind their peers. This, in turn, means that the ground that they then have to make up is far greater. Additionally, this makes it more difficult for the support provider.  As fast as improvements might be made by the dyslexic learner, their progress is often outstripped by their peers leaving a widening chasm that becomes ever more obvious to the learner, which is demotivating and eats away at their self-esteem.

Although dyslexia is normally only diagnosed from six to seven years old, signs of dyslexia can be seen from an early age.

Although there are often clear signs of dyslexia, it should be remembered that all young children may exhibit these signs. It is the frequency and severity of these difficulties that will make a dyslexic child stand out from their peers. Some of these signs are:

There are effective checklists and some screening tools that will identify indicators earlier. Although screening and checklists won’t provide a definitive diagnosis, they are useful to focus a practitioner’s attention as to whether a pattern of behaviour that has been observed could be consistent with dyslexia. You can find more on checklists and screeners on the British Dyslexia Association website.

For those wanting to learn more, the British Dyslexia Association has a training course available specifically for those working with young learners as well as for those working with other age ranges. Additionally, there is a free eLearning module available, developed from the British Dyslexia Association’s Sound Check Project, that contains lots of practical ideas of activities to support early literacy development.

The most important thing to remember is that dyslexia is a combination of strengths and weaknesses, one of the main strengths is it often brings great creativity of thought and this should be nurtured and developed.