School Education Reforms in the Balkan 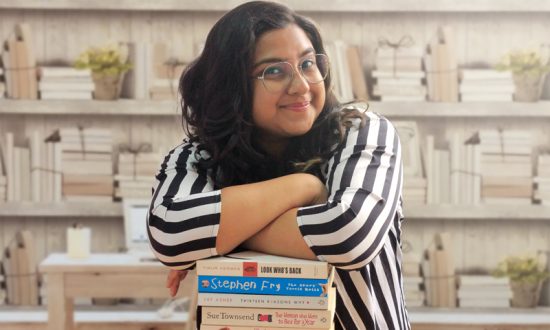 The Balkans is a portion of Europe, comprising Albania, Bosnia and Herzegovina, Bulgaria, Croatia, Montenegro, North Macedonia, Romania, Serbia, Slovenia, and Turkey—with all or part of each of those countries located within the Balkan Peninsula.

Not to be confused with Baltic states that lie in the northeastern region of Europe containing the countries of Estonia, Latvia, and Lithuania, on the eastern shores of the Baltic Sea, the Balkan is Turkish for the mountain. The peninsula thus gets its name for being dominated by this type of landform, especially in the west. The Balkan Mountains stretch east-west across Bulgaria, the Rhodope Mountains lie along the Greek-Bulgarian border and the Dinaric range runs down the Adriatic coast to Albania.

Despite disputes, the diverse culture and languages, the Balkan countries have always set aside their differences to come together to further their educational progress. The Balkans are, and have been, developing their collaborations through international conventions and goals on education, putting aside their differences. Through this issue, we have tried to put a spotlight on the educational reforms making headway in this beautiful region. While going through the names that have created an impact in the Balkan region, one name stood out the most.

Željana Radojičić Lukić, hailing from Serbia, has come a long way from her teacher role to Serbia’s assistant education minister and later return to her students’ world again. A recipient of many national and international awards and prizes, Željana joined hands with a fellow Global Teacher prize finalist from Macedonia and founded an ‘Association of the Best Teachers of the Former Yugoslavia’, a network of Balkan teachers for networking, sharing resources and ideas. Her project ‘The Magical Village’ is a concept of learning under the open sky. Based on innovative teaching resources close to the children’s interest and their culture of learning, the children learn under the open sky in creative workshops taught by teachers dressed as fairies from Slavic mythology.

But we do not want to give out any spoilers here. In the next couple of pages, you will meet a lot of inspiring educators who have strived their best to provide the best possible avenues to their students to pursue world-class education.