Home /STEM STORIES/STEM, What is it Really?

STEM, What is it Really? 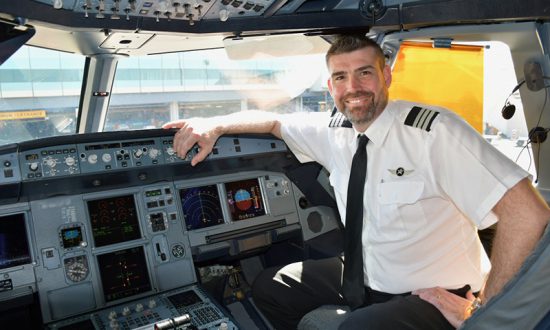 Born in Brisbane, Cran has had a lifelong obsession with all things aerospace. Being a pilot since the age of 16, his career has taken him from flying clinic runs for the Royal Flying Doctor Service in outback Australia to being qualified on multiple commercial jet airliner types. Cran most recently flew the Boeing 787 Dreamliner with one of Australia’s leading international airlines. Another keen interest shared jointly with his sons is rocketry. During Australia’s first International Model Rocketry meet in 2015, Cran witnessed how engaging rocketry was for children of all ages and developed It’s Rocket Science Adventures to promote the significant educational benefits that the science of rocketry and flight could offer all school students across multiple subjects.  With his love of public speaking and passion for aero-science, it is Cran’s desire to inspire the aerospace professionals of tomorrow.

Across the ages, humans have been given a great deal of advice, emphasizing the importance of imagination and how it is a necessary ingredient to achieve success. Despite this, most of the world’s governing bodies responsible for education continue to produce curriculum documents that place extraordinarily little credence on the value of imagination. These are the very documents that their nations’ teachers are duty-bound to deliver lessons from.

Science, Technology, Engineering and Mathematics, or STEM. What is STEM? The Australian Curriculum has clearly defined subject matter for Science, Technology and Mathematics, but not specifically Engineering. It’s a reasonable argument that Engineering encapsulates all three of the other subjects. If you were to Google the Australian Curriculum and search the word imagination, you’ll get a total of 156 references across all thirteen school year levels, with not a single one being found in the STEM subjects. If we refine the search to the word imagine, we do slightly better. A total of 235 references are available, with a grand total of two being found in the STEM subjects of the Primary Years and still zero in the Secondary Years.

What does this acronym that is so widely used in education today really mean? What is the purpose of STEM?

I believe that STEM is an exercise for the imagination.

During the 1960s, the United States and the Soviet Union were in a race to space, with the goal of being the first to get a man to walk on the moon. The US team was further motivated by the pledge made by the late President John F. Kennedy to land a man on the moon before the end of the decade. Project Apollo was the program that would get the US to the moon. Engineers were putting in huge hours, and crews were engaged in continuous training in preparation for their missions. It was early evening on the 21st of February 1967. The crew of Apollo One was doing what was called the “plugs out test”. This involved having the Saturn 1B Rocket being fully powered by its own independent systems, running the procedure right up to the point where the rocket would ignite engines and lift off. This included pressurizing the crew cabin to sixteen pounds per square inch of pure 100% oxygen. 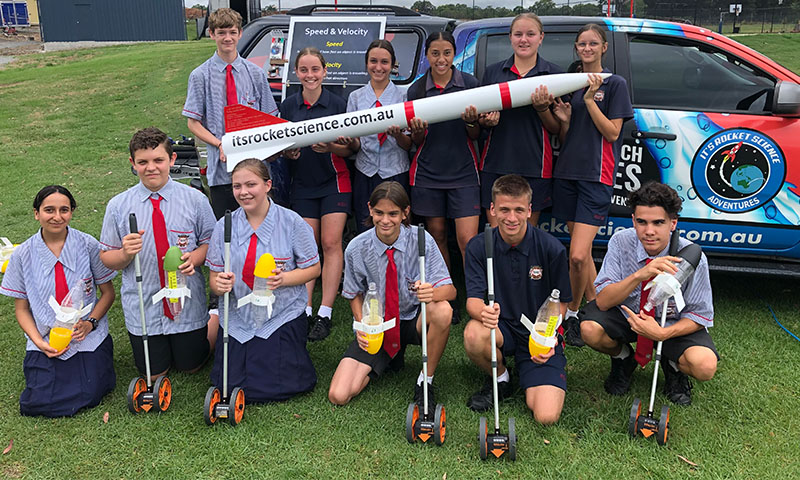 The test was dragging on and on. There were major problems with radio communications and the astronauts reported a strange smell in the air that was circulating in their suits. All this resulted in lengthy delays. Most of the ground crew had phoned their families to let them know that they would be home late. Then, at 6:31 pm, the unmistakable word “FIRE” was heard on the communications loop, followed by “We’ve got a bad fire – Let’s get out!!!” The crew hatch was made up of multiple layers that closed from the inside. With the cabin fully pressurized, it took five minutes to get the hatch open, by which time astronauts Gus Grissom, Ed White & Roger Chaffee had perished. During the investigation that followed, it was discovered that a spark had jumped, igniting nylon netting under Gus’s seat. In an environment of 16 PSI of pure oxygen, the one spark turned the crew compartment into an inferno within seconds. The crew never stood a chance of survival.

NASA put astronaut Frank Borman in charge of the investigation. During the court inquiry, Borman was asked what caused the fire. He said: “Failure of imagination”. Borman went on to say that a fire on the launch pad was never really considered a risk and that the concern was a fire happening in space 200 thousand miles away from the nearest fire station.

So, what possible relevance could this story have to STEM education? It was a “failure of imagination”. What concerns me the most is that this incident occurred in 1967, decades before any kind of social media. Back then, if our friends Fred and Wilma went on a tropical holiday, we would imagine what it would be like for them. We would imagine Fred sipping on a cocktail, while gently swinging back and forth on a hammock, suspended between two palm trees. Nowadays, we don’t need to imagine anything because right there on Facebook is a photo of Fred. We are using our imagination far less now. Our children don’t know life without a smart device. While I acknowledge that a sound understanding of digital technology is absolutely essential for the student of today, in Australia, at least, the curriculum is far too heavy on the digital side. I see students that baulk at tasks that don’t involve a screen, perceiving the job as almost insurmountable.

Recently I was called to assist students with building model aircraft. The task involved students using a ruler and a pencil to measure and mark three points and then draw a line. The students were each assigned a work buddy. One pair asked for help. I explained the task a second time. Instantly, the response was: “Can you do it?” They were not comfortable with using a ruler and a pencil. What was most concerning, these students were in Year Ten. 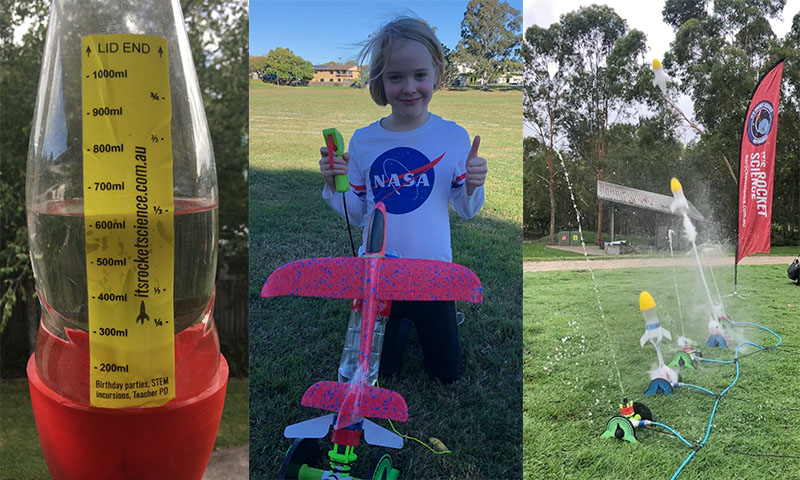 So how can teachers get students to effectively exercise their imaginations when: A– there is a little specific requirement to do so if the Curriculum is strictly followed, and B– teachers have little freedom to move within the Curriculum? One method is Pull Learning.

Push learning is how most of us reading this were taught at school. It is the traditional learning technique where learners are informed of what to learn, then given a timeframe to develop an understanding of the content.

Pull learning puts the learner in the driver’s seat. It allows the individual to have control over what they learn and when they learn it. Pull learning is, in a sense, learning on-demand where the learning experience is tailored to the student’s needs.

When delivering my rocket science STEM workshop, I leave questions unanswered. I allow my students the freedom to decide which variable to test. For instance, I let the kids decide how much water they want to use to fuel their rockets, and I let them choose their launch angle. I force them into firing up the neurons of the brain by making them imagine the possible outcome. Sometimes I get the class to vote on what outcome they think is most likely. While I’m pumping up the rockets with air, I use the time to quiz them: “What units do we use to measure angles? An acute angle is less than how many degrees? How many variables do you change when doing fair testing?” We then launch the rockets, students observe the flight; the upper primary students use a trundle wheel to measure how far their rocket flew. We then repeat the test with a different launch angle or a different fuel quantity, and the students pull the answers themselves.

From time to time, we must allow ourselves the freedom to daydream. This exercises the imagination. When we see learning opportunities that may not strictly conform to the Curriculum, we must be brave enough to seize them. We must be brave enough to step outside the box and to think outside the box. But before we can think outside the box, we need to know what the box is. How? We first must imagine what the box is. Most important of all, we must allow ourselves to fail. It is only then that we use our imaginations to extract the lesson from the failure. After all, fail is not a word – it’s an acronym meaning First Attempt In Learning.

STEAM Gaining Its Due Traction by Inspiring Young Students to be Interdisciplinary Innovators
STEM Best Practices in K-12 Education
Interactive Early Education Promotes Stem Literacy In Children
Creating Experiences That Can Help Girls Prepare for A Career In STEM
Going beyond Academics, Preparing for the World beyond School
Precautions that schools should enforce while preparing for the post lockdown period
CONTACT US